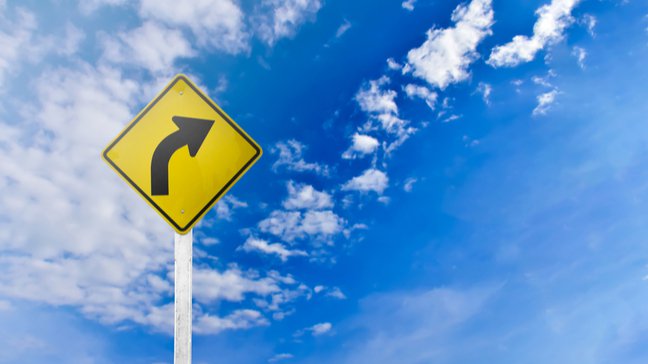 What is a yield curve and why is it important?

Things are looking pretty bleak for the economy and the stock market right now.

After a tough April for equities, continued high prices for everything, and an unexpected decline in US GDP in the first quarter of 2022, it’s no wonder people are worried.

Many say the US is on the verge of a recession due to slower growth, inflation and rising interest rates. After the strong economic resurgence caused by the pandemic, things are really starting to look shaky now.

While there are no indicators that predict with 100% accuracy what will happen to the economy and the stock market, there is one indicator that has a pretty good record of predicting recessions: the yield curve. According to the Chicago Federal Reserve, the yield curve has foreshadowed every U.S. recession since the 1970s.

Unfortunately, the yield curve recently showed warning signs when it flipped for the first time since 2019 in March 2022.

With so much economic negativity and speculation, you might be wondering what to do and whether you can prepare for a recession. Let’s go over some basics and potential ideas.

In the financial world, yield can mean several things, but in this case it is the amount paid by a bond divided by the price of the bond. Essentially, it is a measure of how much a bondholder is paid to own the bond, compared to how expensive the bond is at a given point in time.

The higher the yield, the more money you, as a bondholder, make per dollar of the bond. Yields fluctuate up and down depending on the supply and demand for bonds and the interest rates set by the central bank.

Read more: How to buy bonds: investing in bonds just got easier

What is a yield curve?

A yield curve is a graphical representation of the yields of US government bonds (or US Treasury bonds) that mature at different times.

Since the government has different funding needs, it takes these loans for many time horizons (terms). The longer the time horizon, the higher the yield on the bond must be to compensate investors for tying their money up for so long.

In normal times, the yield curve slopes up and to the right, indicating that investors are compensated for taking long-term risks.

During a recession, the yield curve “inverts” and short-term bonds have higher yields than long-term bonds. This means that investors are not compensated for long-term risks.

Although there are many types of yield curves, one of the most popular and important yield curves is the 2/10 year yield curve (see above).

The 3 month/10 year yield curve is also an indicator of a recession.

How does the yield curve predict recessions?

While no one knows exactly why the yield curve is such a good recession predictor, it sheds light on how investors view risk and the general willingness of financial institutions to lend money.

When long-term returns are higher than short-term returns, banks and other financial institutions have an incentive to lend. This is because banks issue deposits (short-term financing) in the form of mortgages, auto loans, personal loans, lines of credit, etc., which are provided on a longer-term basis. Such differences or “spread” is how banks make most of their money.

If, however, their short-term financing costs exceed what they can earn from their long-term lending, banks stop lending money and the economy shrinks.

This is one of the many (most simplistic) reasons why yield curve inversions indicate a recession is coming.

Is it worth selling everything if the yield curve is inverted?

While the yield curve is adept at predicting bad economic times, you shouldn’t make rash decisions when an inversion occurs.

First, the inversion must be maintained to predict the coming recession. Sometimes there are one-day inversions that can scare investors, but they don’t have the same predictive power as more robust inversions.

Second, after a yield curve inversion, it takes a certain amount of time for a recession to set in. Historically, a recession after a 2-year/10-year inversion took 6 to 24 months.

Read more: How to Prepare for a Recession

If you want to take more than just my word for it, listen to finance legends Eugene Fama and Ken French. They examined the relationship between yield curve inversions and stock returns and found that there is no evidence that inverted yield curves predict stocks to outperform Treasury bills over forecast periods of one, two, three, and five years.

Given all these factors, it would be very difficult to make consistent and reliable decisions with your portfolio based solely on yield curve inversion.

Read more: How to create an inflation-resistant portfolio

How to Prepare for a Yield Curve Reversal

Now that you understand what a yield curve is and why it’s important, there are things you can do with your finances to prepare if things start to look iffy.

Since the yield curve is a strong harbinger of an economic downturn, it would be wise to start saving more if you hear it’s inverted.

And since a recession usually comes with job losses, it’s never a bad idea to set up a reserve fund in case your job is at risk. Given the time lag between inversion and recession, this should provide you with a good buffer to build a safety net.

Connected: Reserve funds: everything you need to know

Don’t try to time the market

If you are reading this article, you probably already know that trying to time the market is a bad idea.

Remember, yield curve inversion is a tricky measure of future stock returns, so don’t think that just because you’ve spotted it, it’s time to sell everything or start shorting the market.

While a yield curve inversion may signal an impending recession, the good news is that past recessions have, on average, not been very long.

According to Capital Group’s analysis of 10 past business cycles since 1950, recessions have lasted between eight and 18 months, with an average of about 11 months.

In the face of adversity like this, the best thing you can do for your portfolio is to remain calm and look to the future. 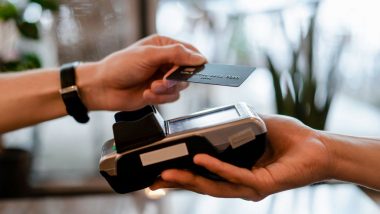 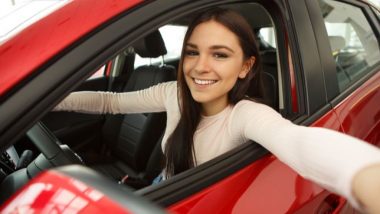