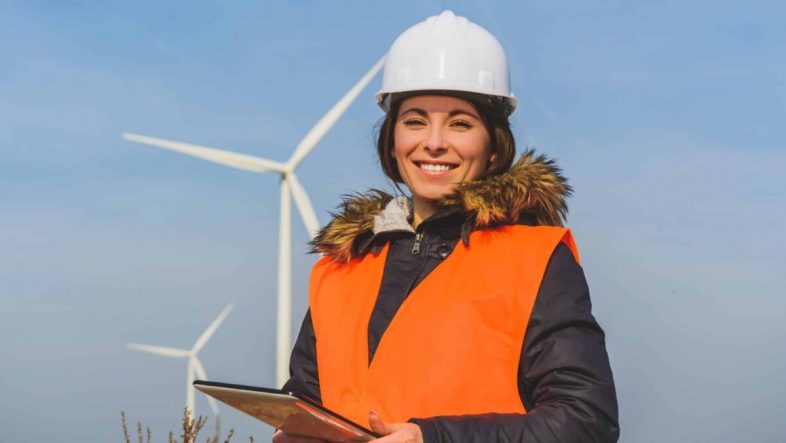 With oil supply disruptions around the world and gas price spikes, now is the perfect time to hook up your van to renewable energy. Renewable energy employment globally reached 12.7 million last year, a jump of 700,000 new jobs in a year, despite the lingering effects of COVID-19 and the deepening energy crisis, according to a new report.

report identifies the size of the domestic market as the main factor influencing the creation of renewable energy jobs, along with labor and other costs. He also found that solar energy is the fastest growing sector. It provided 4.3 million jobs in 2021, more than a third of the current global renewable energy workforce.

The new report was published by the International Renewable Energy Agency (IRENA) in collaboration with the International Labor Organization (ILO) during the Global Clean Energy Action Forum in Pittsburgh, Pennsylvania.

Due to growing concerns about climate change, recovery from COVID-19, recession, and supply chain disruption, national interest is growing in localizing supply chains and creating jobs at home. The report describes how strong domestic markets are vital to anchoring the move towards clean energy industrialization. The development of export opportunities for renewable technologies also depends on this, he adds.

Francesco La Camera, CEO of IRENA, said: “In the face of multiple challenges, renewable energy jobs remain resilient and have proven to be a reliable driver of job creation. I advise governments around the world to pursue industrial policies that encourage the expansion of decent renewable jobs at home. Stimulating the internal value chain will not only create business opportunities and new jobs for people and local communities. It also increases the reliability of the supply chain and contributes to overall energy security.”

China leads in renewable energy jobs, US lags behind

The report shows that a growing number of countries are creating jobs in the field of renewable energy. Nearly two-thirds of all these jobs are in Asia. China alone accounts for 42 percent of the global total, followed by the EU and Brazil with 10 percent each, and the US and India with 7 percent each.

ILO Director-General Guy Ryder said: “Beyond the numbers, there is a growing focus on the quality of jobs and working conditions in the renewable energy sector for decent and productive employment. The increase in the share of women in employment suggests that targeted policies and training can significantly increase women’s participation in renewable energy occupations, inclusion and, ultimately, a fair transition for all. I call on governments, workers’ organizations and employers to remain strongly committed to the sustainable energy transition that is essential for the future of work.”

The report highlights some notable regional and national developments. These include the countries of Southeast Asia, which are becoming major centers for the production of solar photovoltaic (PV) energy and producers of biofuels. China is a leading manufacturer and installer of solar photovoltaic panels and is creating more jobs in offshore wind power. India has added more than 10 gigawatts of photovoltaic solar panels, creating many installation jobs, but remains heavily dependent on imported panels.

Europe currently accounts for about 40 percent of the world’s wind power production and is the most important exporter of wind power equipment; he is trying to rebuild his solar photovoltaic industry. Africa’s role is still limited, but the report notes decentralized renewable energy job growth, especially in supporting local trade, agriculture and other economic activities.

In the Americas, Mexico is the leading supplier of wind turbine blades. Brazil remains the leading employer in biofuel production, but there are also many jobs emerging in wind and solar PV. The United States is beginning to build a domestic industrial base for the nascent offshore wind energy sector.

While the US renewable energy sector lags behind major Asian and European nations, it is hoped that President Biden’s passage of a comprehensive climate law will spur investment in the new industry.

There are already signs that investments in renewable energy domestically is gaining momentum. For example, Toyota plans to invest $2.5 billion in electric vehicle batteries in North Carolina. And Piedmont Lithium announced that it will build a plant in Tennessee to process lithium, a vital resource needed to make batteries.

However, the implementation of large projects, such as those announced, takes time. It remains to be seen how long it will take to reduce dependence on foreign imports to support renewable energy technologies here at home.

Significant growth, but even more work

The report highlights that the expansion of renewable energy is still in its infancy. The industry needs the support of comprehensive policy packages, including employee training to ensure decent, high quality, diverse and high paying job in pursuit of a transition to a true renewable energy economy.

Andrew Herrig is the founder of Wealthy Nickel, where he writes about personal finance, jobs, and entrepreneurship. As an avid real estate investor and owner of several businesses, he has a passion for helping others create wealth and shares his family’s experiences on his blog. Andrew’s advisory board has been featured on CNBC, Entrepreneur, Fox News, MSN and more. 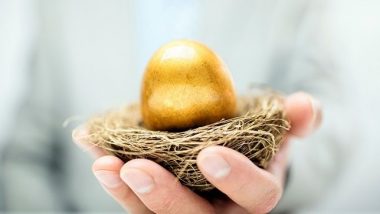 Gift tax: how much can you give without tax? 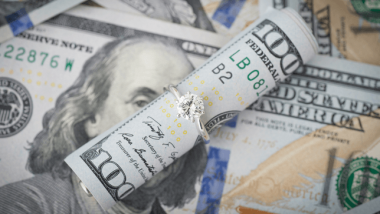 Should you insure your engagement ring?