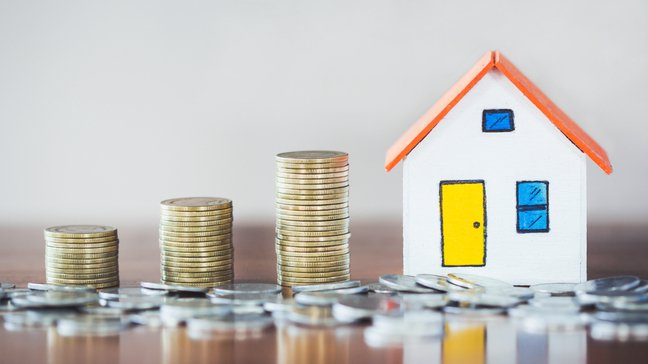 If someone told you they’d give you a down payment on a house and give you a below-market mortgage – no credit score needed – you’d probably think they were joking.

But the Neighborhood Assistance Corporation of America (NACA) does just that.

This Boston-based non-profit organization (serving all 50 states) is more than just a homeowner assistance program. He creates an organization for the protection of economic justice. The mission of NACA’s America’s Best Mortgage Program is to ensure that every American, regardless of race or financial status, can buy—and stay – in the house.

“People use payday lenders. People are being scammed big time with car loans,” says Bruce Marks, CEO and founder of NACA. “This does not mean that they are not ready for home ownership. This means we have systemic racism and we need to acknowledge it and overcome it.”

Why buying a home is out of reach for many Americans

The situation is rather bleak for hopeful homebuyers these days. Home prices have risen since the pandemic, with new homebuyers falling from 43% in 2020 to 37% in 2021, according to a Zillow survey.

In particular, the housing market has never been kind to women and black Americans. According to the National Association of Realtors®, black homeownership is now 43.4%, lower than in 2010. For comparison, the proportion of white homeowners is 72.1%.

Read more: How much money do you really need to buy a house?

This year, the economic research group Zillow published a study stating that due to pay inequality, women could gain an additional 18% of the housing market if they earned the same as men.

These bad statistics are where the NACA, which gets a significant portion of its funding from Bank of America (think billions), steps in to help.

The NACA uses what it calls “character-based lending” when determining who to approve mortgages.

“We only look at payments that they control,” Marks says.

NACA does not disqualify people because of credit scores, which can be inherently racist, misrepresented, and biased. It also doesn’t include medical debt because “it’s a reflection of our dysfunctional and unaffordable healthcare system,” Marks says.

Read more: Does Medical Debt Really Go Away After 7 Years?

NACA has no income cap, but gives preference to homebuyers whose household income is less than the median household income in the area where they plan to purchase. These “priority members”, as well as people who buy in “priority areas” (low- and middle-income areas), regardless of income, receive the best mortgage interest rates.

Read more: How to get out of debt with low income

The maximum NACA purchase price for a single-family home is $484,350. However, NACA members can buy up to $726,525 worth of homes in an expensive area. Loans for apartment buildings can be as high as $1,397,400, depending on location.

The agency says it has issued between 70,000 and 75,000 mortgages and the foreclosure rate on these mortgages is less than 1%. According to Marks, about 90% of NACA homeowners are people of color.

Getting a mortgage through NACA can be a lengthy process, but it’s worth it because, in addition to having no down payment, NACA members don’t pay:

NACA has both in-house real estate agents who are exclusive members of the program, as well as referral agents who work for other firms and NACA. The latter agents serve locations where NACA does not have its own agents or where domestic agents cannot meet demand.

“It is important that (potential homebuyers) trust the person they are working with,” says NACA real estate director Rob Torres. “If they feel confident in their real estate agent, they will make the right decisions for themselves.”

Here are the steps in the NACA Best in America mortgage loan process:

What it’s like to buy a house through NACA

Interestingly, NACA does very little outreach, preferring instead to encourage its members to spread the good word. A simple search for the word #naca on Facebook brings up thousands of posts, mostly happy testimonials from members who have used his services to buy houses.

Sadeh Bowens, 28, from Washington, D.C., learned about NACA in 2018 from her church’s presentation on financial management to young people.

“I thought it was too good to be true,” the social worker said.

After studying NACA on her own, she decided to try the program.

To save money, she budgeted herself $25 a week for discretionary spending. She lived with her partner, which allowed her to save on rent. During this time, she worked three jobs and earned $90,000. She saved $40,000.

Read more: 5 steps to create a budget that really works

Despite her hustle, the NACA program was initially difficult for her because she didn’t have a rental history to show she could handle the monthly rent. She lived with her partner.

When her relationship ended, Bowens moved into a one-bedroom apartment for $1,650 a month, which effectively helped her NACA buyer profile. She has proven that she can handle monthly housing bills.

In 2021, she purchased a two-story townhouse with two bathrooms and a finished basement for $432,000. The mortgage on her Southeast home is $1,776 per month.

NACA allows members to purchase even lower interest rates, so although she didn’t need a down payment, Bowens decided to use her $12,000 savings to “buy back” the interest rate to 1.375%. In addition, she spent $4,000 on a deposit that was returned when the deal closed.

“You have to be patient and organized,” Bowens says.

NACA requires its members to pay an annual fee of $25 and register as a voter if they are legally eligible to vote. Bowens also does volunteer work at the request of the NACA, such as handing out school supplies.

“I still give in my daily life,” Bowen says. “It’s in line with my core values.” 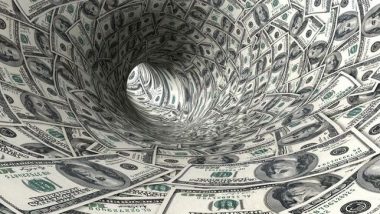 Can saving too much be bad for you? 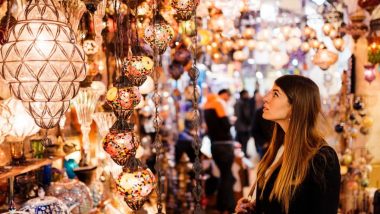